Dog Bites (and other animal bites)

What to do if an animal bites you:

Clean the wound with soap and water, and seek medical attention immediately. A tetanus shot and/or antibiotics may be given. Human rabies shots will not be started immediately.

The bite should be reported as soon as possible to the Big Horn County Public Health Department at 665-8720. Provide authorities with an accurate description of the animal, the circumstances surrounding the bite, where the incident occurred, and the animal owner’s name, if known.

The Public Health Department will use this information to contact the owner, determine whether the animal has been vaccinated for rabies and if the immunization is current. Regardless of vaccination status, the animal will be quarantined for ten days during which it will be observed by professionals for signs and symptoms of rabies. If at the end of the ten days, the animal remains healthy and behaves in a normal manner, it is reasonable to assume it does not have rabies. However, if during the ten day period, the animal displays abnormal behavior, illness or death, laboratory testing must be done. In order to perform this test, the animal must be killed.

What if I refuse the shots?

It usually takes humans 4 to 6 weeks from the time of the bite until they become ill. Without being vaccinated, death is almost certain. Symptoms include anxiety, paralysis and seizures which progress rapidly until the person dies.

What if I can not afford the shots?

The full series of shots costs about $1000. Insurance normally pays for this treatment. If not, and if you can not afford the expense, let your care provider know. There are programs available to cover the cost of human rabies shots when necessary. Your doctor or the Public Health staff can help you make these arrangements.

Safety Tips for Adults and Children 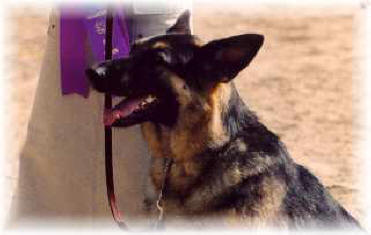